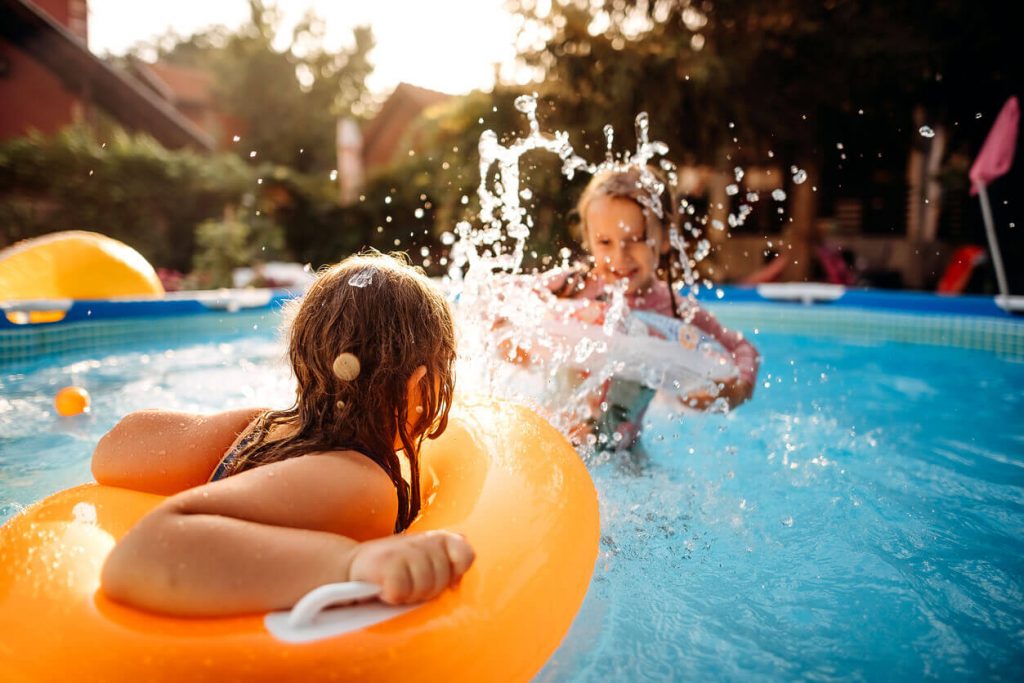 This game is like a game of tag in the water. One person is Marco and they close their eyes for 10 seconds while the other players “hide” away from Marco in other parts of the pool. Once Marco is finished counting to 10, they will say “Marco”. The other players will respond “Polo” so that Marco can hear them. Marco will have to use their ears to try and find the rest of the players. Once Marco tags another player, they become the new Marco, and the game is repeated. 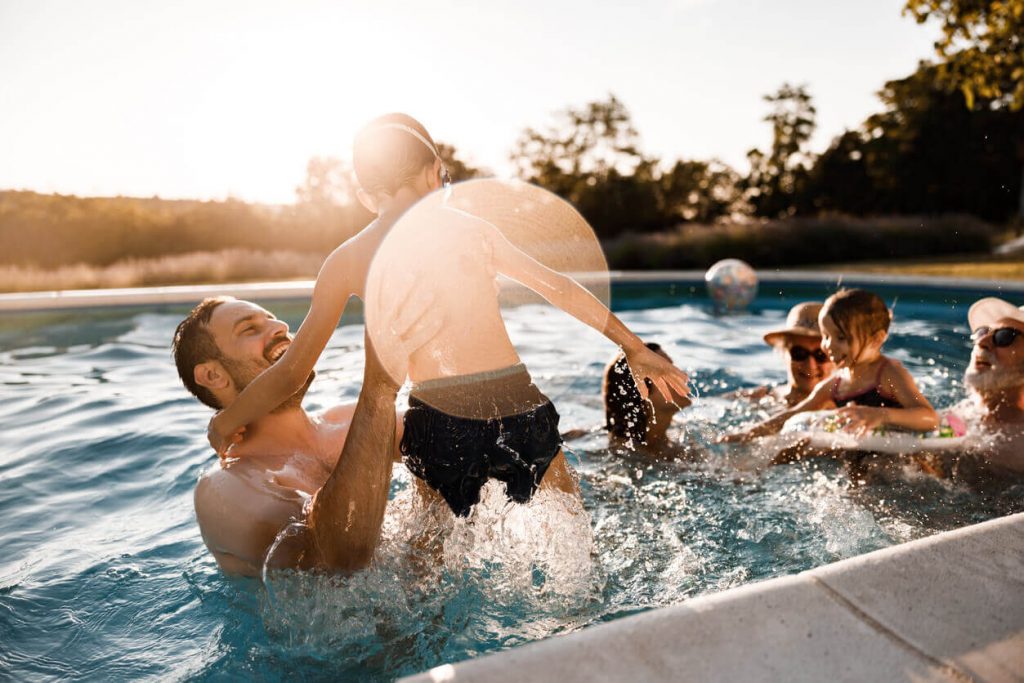 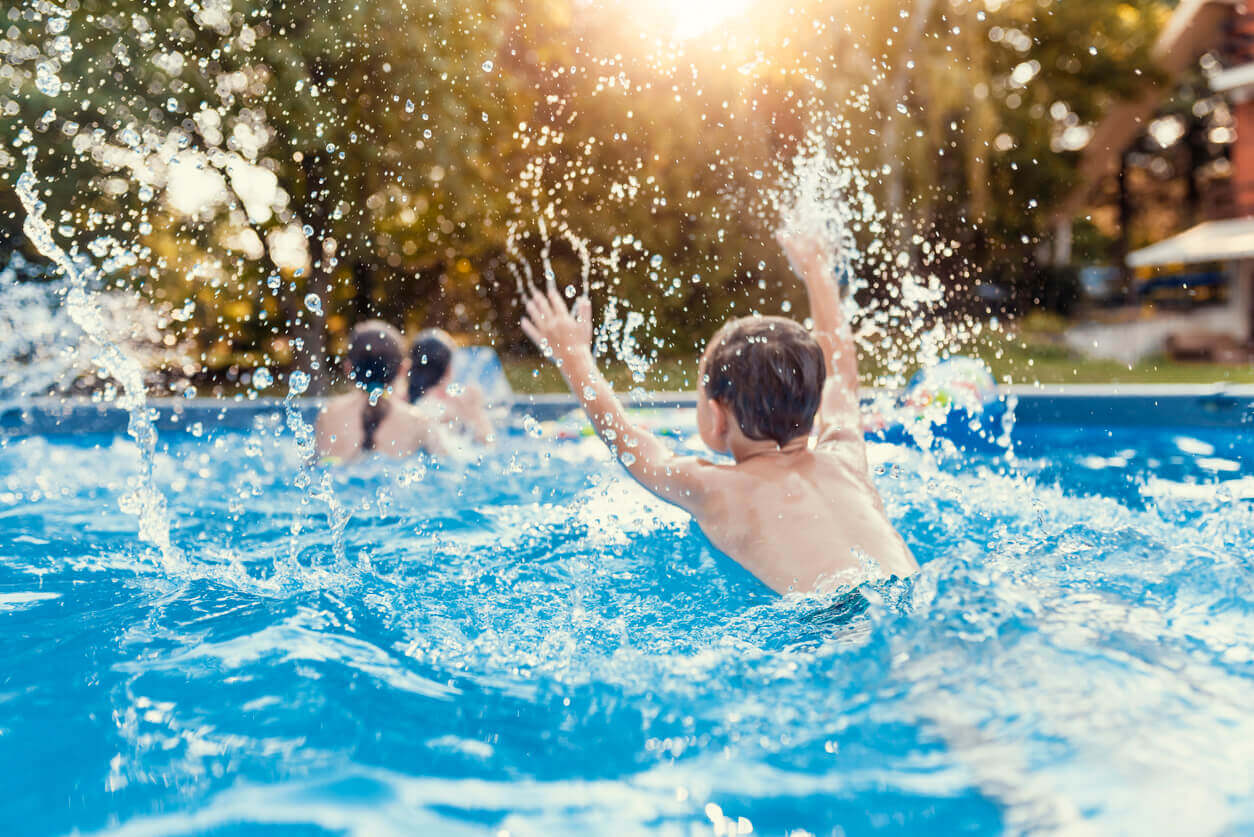 The person who is selected as the “shark” moves into the centre of the pool facing backwards, away from the other players, with all other players in a line at the shallow end of the pool. Players take turns asking “What time is it, Mr. Shark?” The shark will respond with a time, and all of the players must take that many steps towards the shark. When Mr. Shark responds “Dinner Time”, he will turn around and try to tag as many players as possible while they try to get to the other end of the pool as quickly as possible. 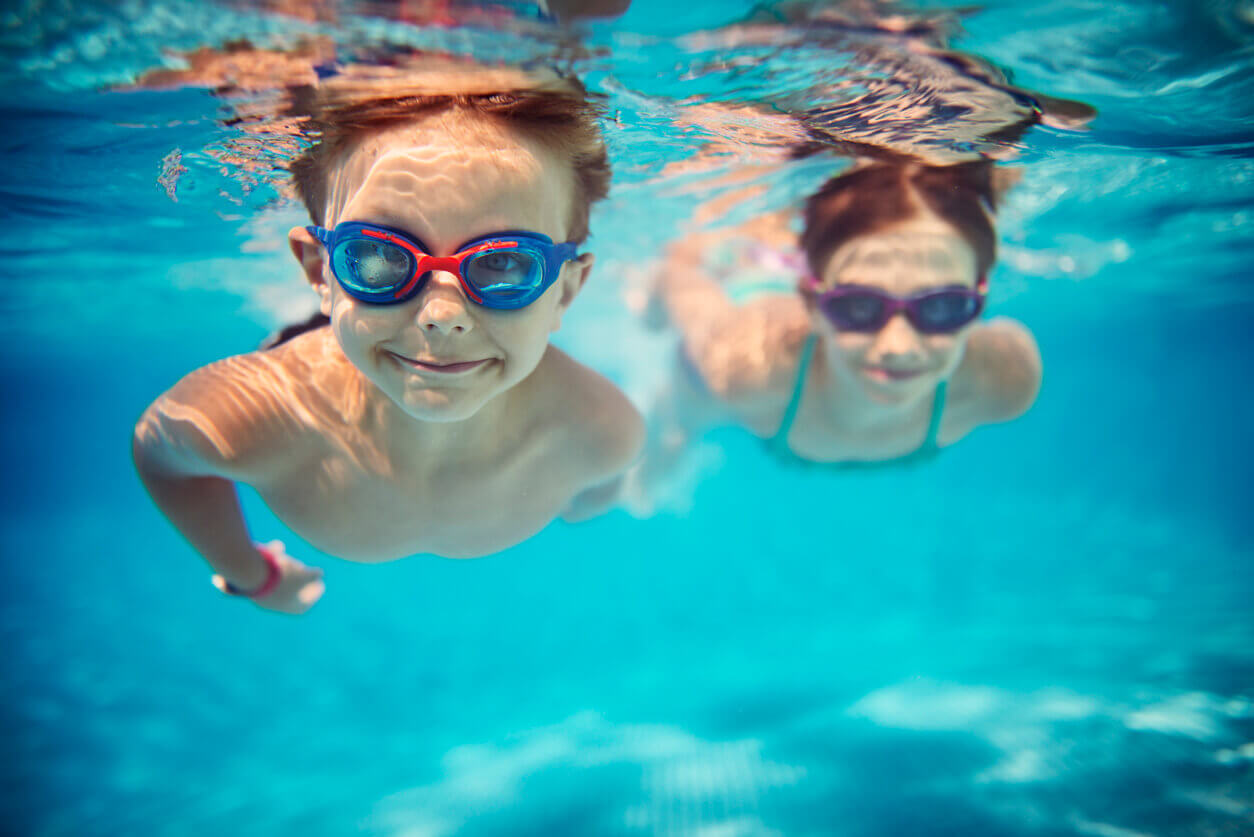 This game is best played in a shallow area of a pool where every player can stand with their head above the water. The player who is chosen to be “it” tries to tag the other players. Once a player is tagged, they must stand frozen like a popsicle (with hands in the air), with their legs standing apart. The other players must work together to thaw them by swimming through their legs, without getting tagged. 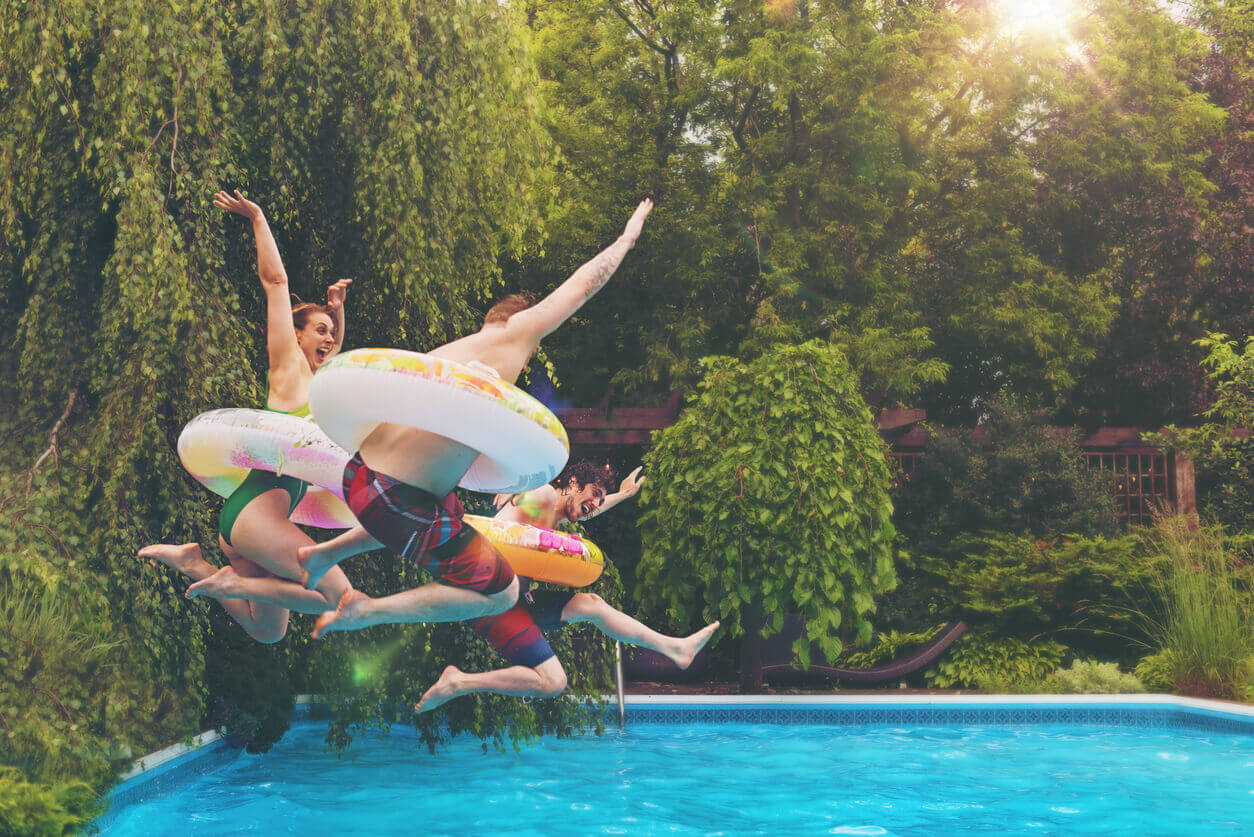 With the warm weather quickly arriving, visit us in-store, where we have an assortment of pool games, floaties, and accessories for summer fun all season long! Come check out our inventory today!

Website designed by Intrigue. Additional accessible formats for this information are available upon request.
Contact us for more information. Copyright 2017 Cannonball Pools. All rights reserved. 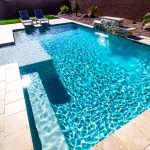 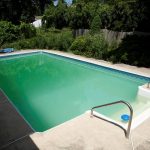